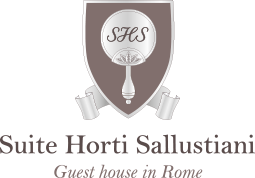 The Galleria Borghese’s collection, which was called the most beautiful collection in the world, is still housed in the place that was planned and created for it, in a kind of dream of a museum ante litteram.

The collection was assembled beginning in1607 by Cardinal Scipione Caffarelli Borghese (1577-1633), who undertook an intense activity of architectural commissions, while at the same time starting the systematic acquisition of art works that were to make his collection one of the largest of his time. His first collection consisted of paintings by Caravaggio, Titian, and Raphael, while the collection of ancient sculptures – another fundamental element capable of conferring an aura of ideal universality on art collections – was constantly expanding. The magnificence of the archaeological marbles was rivaled by the extraordinary novelty of the “modern” statuary, which was in constant competition with the classical models. From 1615 to 1623 the young Gian Lorenzo Bernini executed for the cardinal his famous sculptural groups, which are still housed in the Galleria Borghese: the Aeneas and Anchises, the Rape of Proserpina, the David, and the Apollo and Daphne. Placed in the middle of every room, they link the entire decorative theme to their iconographic nucleus of the sculptural group and have never been moved.

In addition to being exceptional because of its magnificent collection, the Museum is perfect in the way its decoration constitutes an integrated whole involving marbles, inlays, mosaics, stuccowork, and insertions of antiquity.

The selection of works on display is intended to represent a place that is not only a collection of paintings and sculptures consisting almost exclusively of masterpieces, but also an artistic whole that is perfect in its decorations, furnishings, walls, and floors. The collection is alive, as shown by the recent acquisition of a painting, the Portrait of Cardinal Giulio Sacchetti, by Pietro da Cortona, which is in line with the acquisitions of Cardinal Scipione.

The works are displayed in the 20 frescoed rooms, which – together with the portico and the entrance hall – constitute the parts of the Museum that are open to the public. More than 260 paintings are kept in the Galleria Borghese’s storage rooms, located over the picture gallery, which can be visited upon booking.

For security reasons connected with the structure of the historic building, access to the Museum is limited to two-hour visits, with a maximum of 360 people at a time and obligatory exit after two hours. 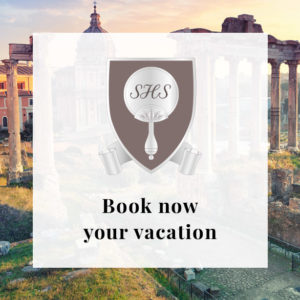 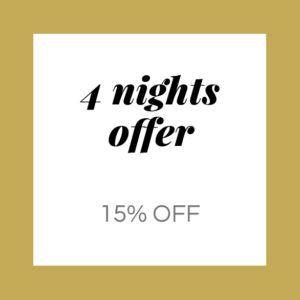 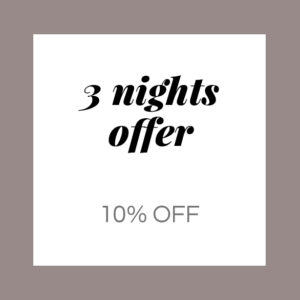